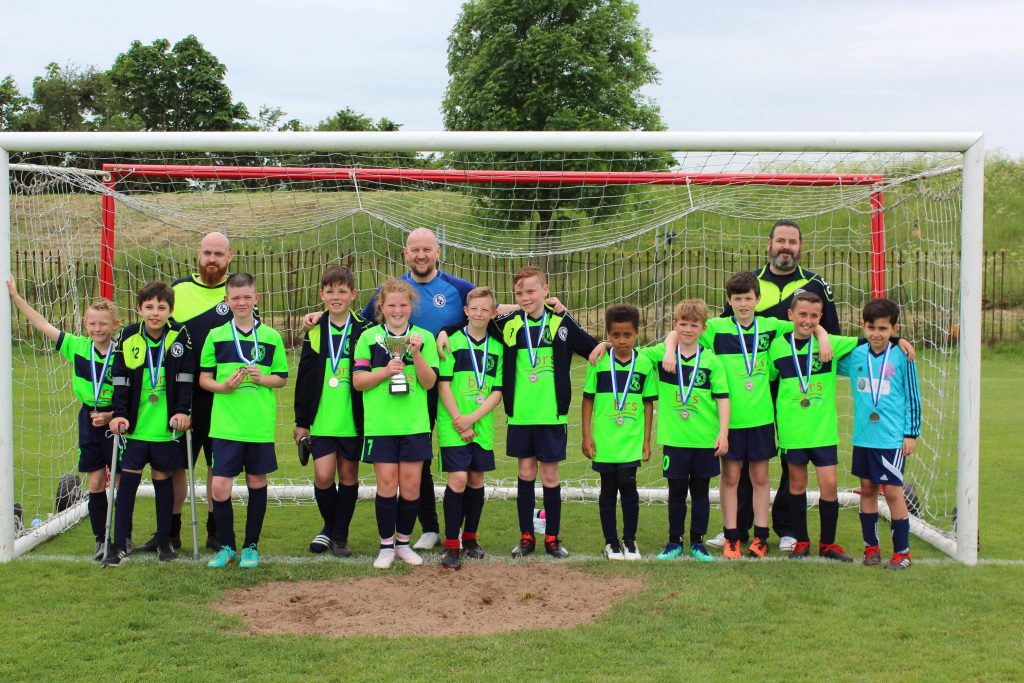 Chris McLean managed the team who were then an under 8’s team within another club before returning to Davyhulme Park FC where he had served as a player previously to manage the junior team and the players followed him to the club. Since then they have been able to grow and develop into a successful team.

Chris McLean holds the position of Manager whilst Matthew Hudson holds the role as Chris’ assistant.

Ladybarn vs Davyhulme Park (On time)